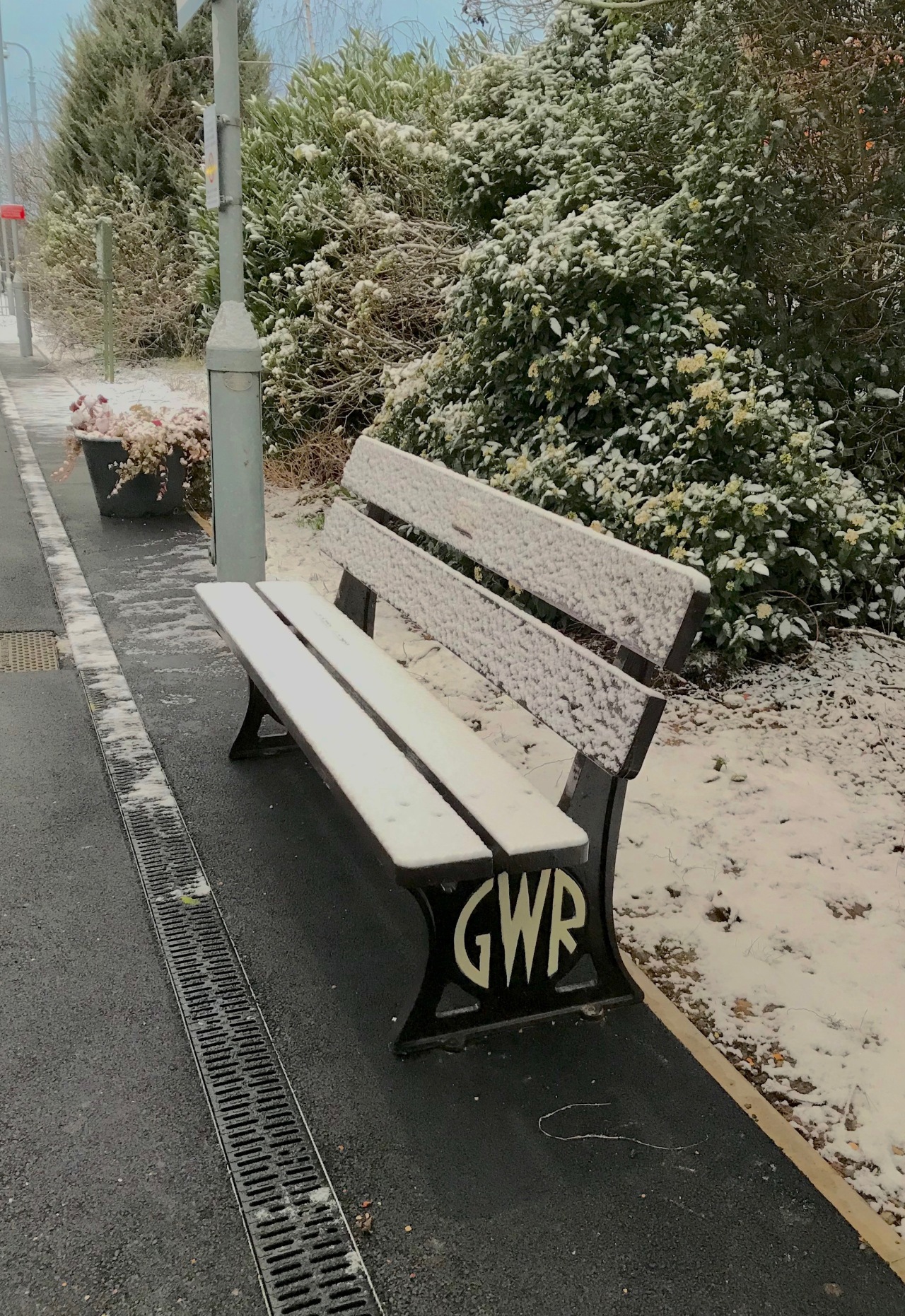 This is the first Friday of February 2019. Normally on this day each year I wake up from an uncomfortable sleep, slight hangover on board, wonder where I am, hear the noise of somewhere between fourteen and sixty dogs howling for their breakfast. It’s generally around this point that the “where the f**k am I and why is my nose so cold” reaction recedes and I realise I’m lay on the floor of the spare room at Rob’s or Melinda’s guest cabin in Fairbanks. I also normally realise that my fellow handlers have already left the building and are either picking poo, feeding dogs or, and this is most likely, drinking coffee.

“Coffee is a way of stealing time that should by rights belong to your older self.”

It’s strange that I am getting up and going on a much shorter road trip today. And wouldn’t you know it we have snow! But this is very different to the way I have spent the first Friday in February for the last three years. Trailing into London for a couple of meetings, not trailing into Whitehorse for a couple of briefings. The news is full of Brexit (for a change) not trail conditions. The coffee is different, more, more………well drinkable.

I looked at the photos of Meet the Mushers yesterday and the Start Banquet this morning and reality hit me even harder than before. I have this sense, like many at the moment, that “this is not the shit I voted for!”

But life goes on and life has to change. I have to be here, not there. Life would be boring if it was all the same, if you did the same thing year in year out. Yet here I am on a train to London, like I have year in, year out for the last 20 years.

Lets finish with another quote from Sir Terry:

“I don’t regret it, you know. I would do it all again. Children are our hope for the future.”
THERE IS NO HOPE FOR THE FUTURE, said Death.
“What does it contain, then?”
ME.”

By “Children”, I’m pretty sure he meant “dogs”. Good luck on the trail lads.