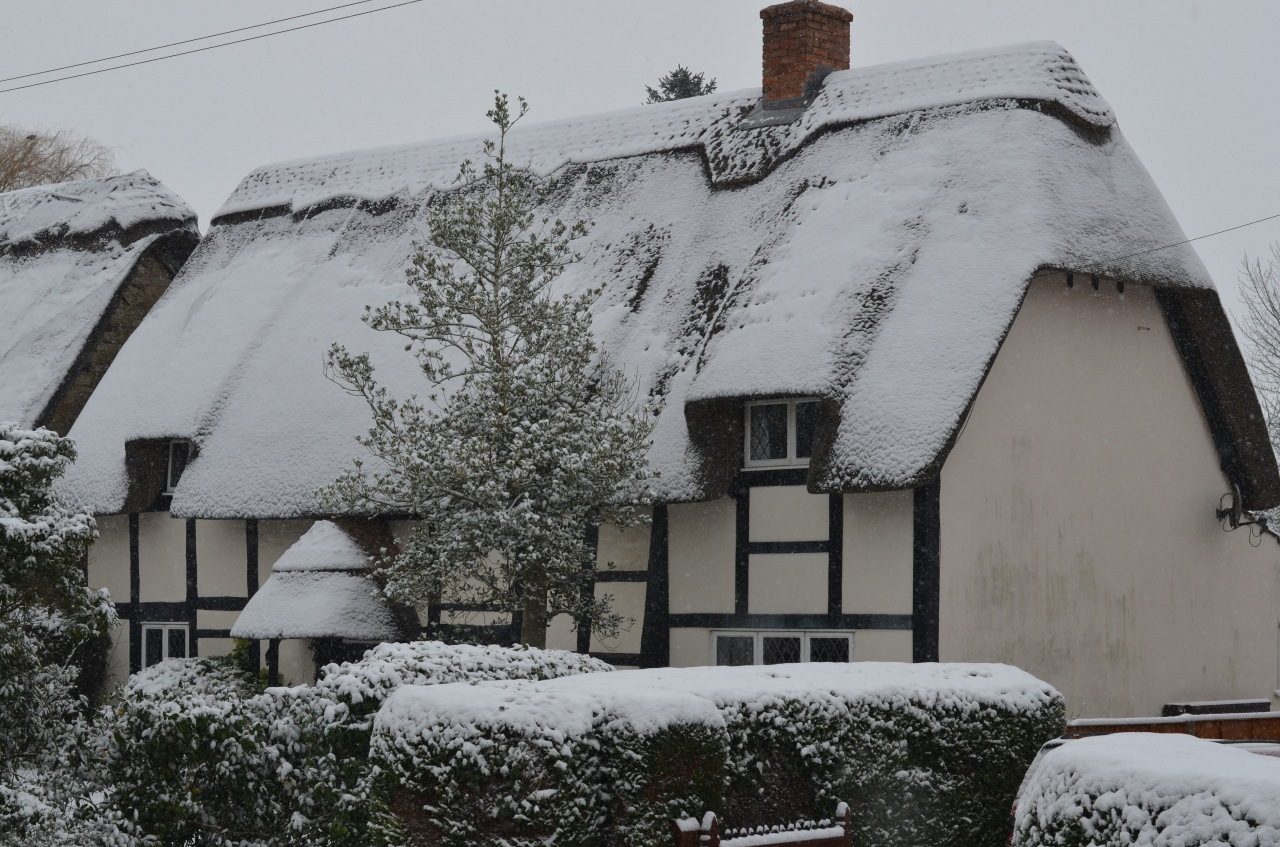 I’m going to be honest. Even more than usual. I’ve struggled with getting this post finished.

I’ve been preparing this blog pretty much since the day I set foot in Fairbanks three months ago. For most of the time in Alaska and the Yukon I thought I knew exactly what this would say. As time has gone on I’ve been less and less sure where to take it.

I wondered before I got on the plane to Vancouver what the impact of this experience might be on my life in general and the next few months in particular. I don’t want to spoil your enjoyment of this blog about The Yukon Quest with any complicated details of what happened to be going on in my life or career when I left for Vancouver and Fairbanks however a little explanation is needed. After a very long fifteen years working for the same employer I found myself facing a high likelihood that I would be leaving them and potentially building a new career elsewhere. Suffice it to say that the Quest came along at a good time for me to get away, clear my head and enjoy something completely different. I essentially was about to enter a new phase of my career and the opportunity for clear space to think and plan was very welcome.

Chris and I discussed “life changing experiences” a few times over the course of the Yukon Quest and the impact the race experience had on us. For me this was the first time I had experienced the North or the atmosphere that came along with being a part of this great race. For Chris it was the second time and the experience was undoubtedly something different. It was interesting to compare our expectations at the outset.

I certainly did come back from Whitehorse on 22nd February with a completely new world view. At the end of the journey it wouldn’t have been hard to persuade me to pack up and move to a place with far less traffic, much fresher air and open space and quite frankly run away from the challenge I was going to face back at home.

“Then something Tookish woke up inside him, and he wished to go and see the great mountains, and hear the pine-trees and the waterfalls, and explore the caves, and wear a sword instead of a walking-stick.”  JRR Tolkien

There certainly felt like a lot more valid things I could have been doing in the North West corner of North America than there were going back to what felt like a very unsatisfactory situation at home.

However running away is not my style. In fact I generally speaking refuse to give up the impossible and pursue the unachievable for far longer than I ever should. Louise will probably say it’s a family trait!

“If you don’t turn your life into a story, you just become part of someone else’s story.” Sir Terry Pratchett (one last time)

Somehow Sir Terry always managed to succinctly sum things up. I have been very aware of the importance of the “story” as my life has changed over the last four or five years. At the end of the day all our lives are a story and it is our responsibility to make that story our own unique legacy. As you get older you have a choice to either let the old story keep running to its inevitable conclusion or to change something and make your story that bit different. That “different” might be a career change, might be a change in the way you dedicate the output of your life or it might be a change in the major relationships in your life. Often these things get called “mid life crisis”. I personally struggle with that description. I think the reality is that sometimes there is just a need to change the story and it takes you thirty or forty years to realise it.

We have so little time in this place we need to be clear on what we want to get out of it, and maybe what we want to leave behind. A chapter closes and another one opens.

“All we have to decide is what to do with the time that is given us.” JRR Tolkien

So back to my favourite subject. Me. What did the Yukon Quest 2016 mean to me?

I consider my life to have started to move out of Part 3 and into Part 4 at the beginning of 2016.  (Those that want to know the contents of Parts 1 and 2 need to ask me in the pub and be prepared for a long and very slow evening). So the journey from Fairbanks to Takhini Spring, and all it encompassed, was the first chapter in that fourth part. It has been interesting, exciting, at times exhilarating and at times exhausting. At the end of it I have returned “home”. Not a different man, nor even a changed man, but a more educated and ultimately fuller one.

I am still the same but my perspective is changed and that leads to an inevitable change in the story. The Yukon Quest wasn’t a life changing experience but it did change the road I travel, figuratively as well as actually.

“It’s a dangerous business, Frodo, going out your door. You step onto the road, and if you don’t keep your feet, there’s no knowing where you might be swept off to.” JRR Tolkien

The truth is that every bump in the road changes your direction a little. Was this experience a bump, a fork or a hairpin? The fact is that it is somewhere in between. I have delayed publishing this blog in the hope that at some point over the last two months everything would become clear and the impact of this chapter on Part 4 might become more obvious. It hasn’t. But your story is always like that. You never really know what is coming next. You can’t always tell if this is a hairpin or a fork until you reach the next bend. You have to go out into the world and experience it.

Would I have done this if Rob wasn’t my brother? I’m conservative (with a small c) so almost certainly not but boy am I glad I did. This chapter of the story is important if only because it will help to write the next chapter and contribute to the one after that.

To say “we only get one life” is possibly the greatest of all cliches. Actually we have one story but there are several parts and many chapters. They can’t all be exciting, gripping, happy or what you think you want them to be. But they are all important parts of the bigger story.

And every chapter does actually have to come to end. So this adventure ended for me on 21st February as I left Whitehorse drowning in a sea of emotion that I struggled to control. I do occasionally wonder who the guy sat next to me was on the flight to Vancouver and what he thought he was sitting next to.

“Don’t adventures ever have an end? I suppose not. Someone else always has to carry on on the story.” JRR Tolkien

Rob and Louise’s adventure carried on of course to Anchorage and the Iditarod. There were more dramatic stories to come. Maybe not in Anchorage and Willow but certainly soon after before Finger Lake where everyone now knows Rob had a very lucky escape when his cooker exploded. Then on to the Bering Sea where the dream of a second double almost ended between Elim and White Mountain but that’s a story for Rob to tell.

So was the Yukon Quest a life changing experience for me? The answer is “no, not in itself” but every life experience is part of a story. Consequently when you return you are a different person, more enriched, more informed, more experienced, less naïve, etc.

So at time of writing the final direction of this story isn’t clear, but it never is. I am sat on the same sofa, in the same lounge in the same house (see above) as when I wrote the first of these blogs in late January. I have come back to where I started but I am a different person and as a result my life will never be the same.

We all have one story. Make it a good one. I leave the last word, almost like the first one in this series, to Sir Terry.

So there always does have to be an end to everything and this is the end of my Yukon Quest 2016 adventure. It is now some three months after I arrived in Fairbanks and only nine months from the start of the 2017 race.

This journey was the time of my life. I met some fantastic people, saw some beautiful scenery and was part of an amazing event. I want once more to thank all you great folk I met along the way from Meet the Mushers in Fairbanks to the Awards Banquet in Whitehorse. You all made me so welcome and made this chapter of my story so wonderful for me.

I’ve had almost as much fun writing these blogs, creating videos and slideshows and working with photos as being on the trail.  I’m so glad that some of you have enjoyed them too.

So many people have asked if I’ll be there in 2017. The answer is “probably, if Rob is and he wants me there”. Next time will be different. It will be a different chapter and will play a different part in my story.

But for now this really is the end. 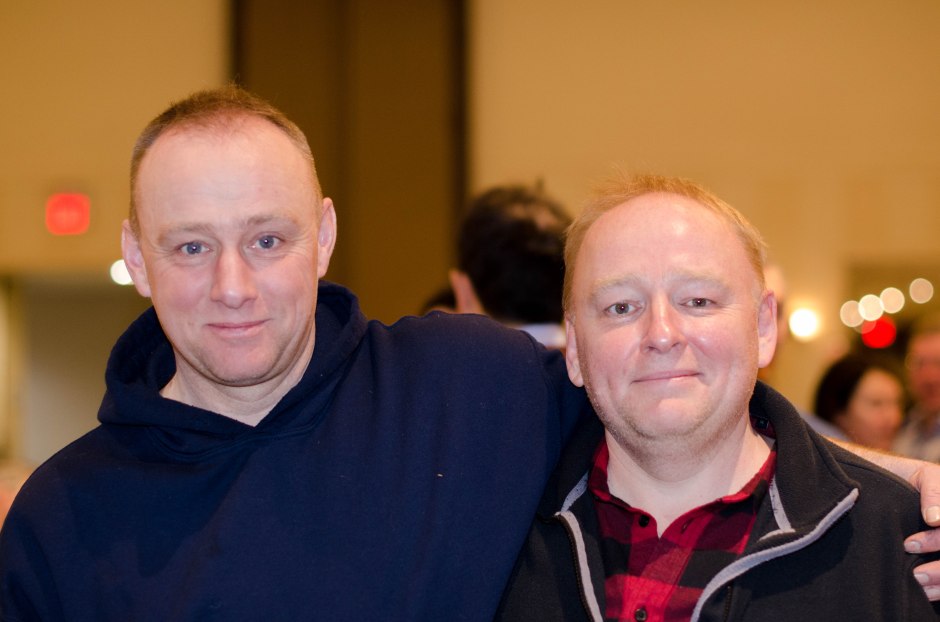