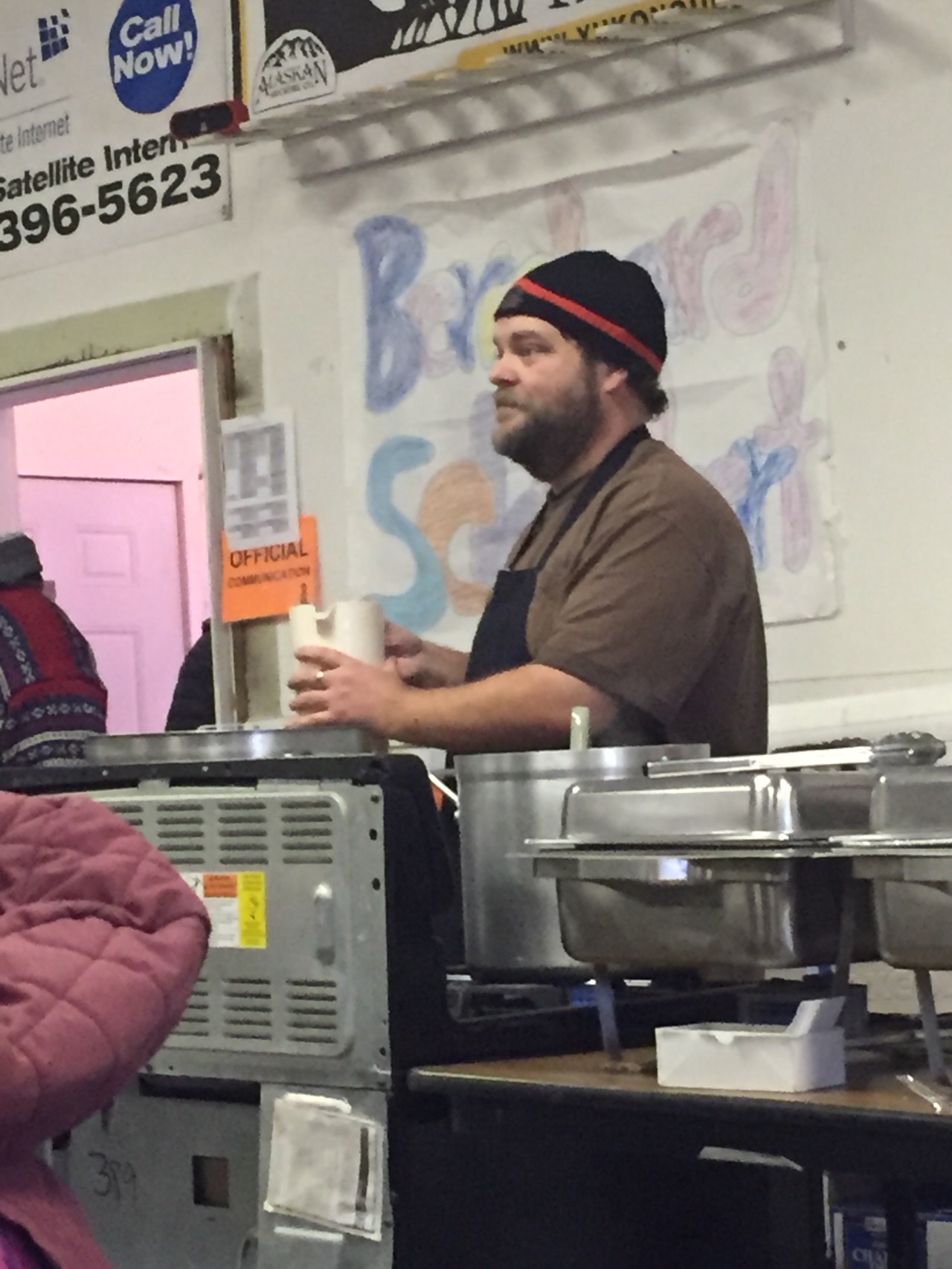 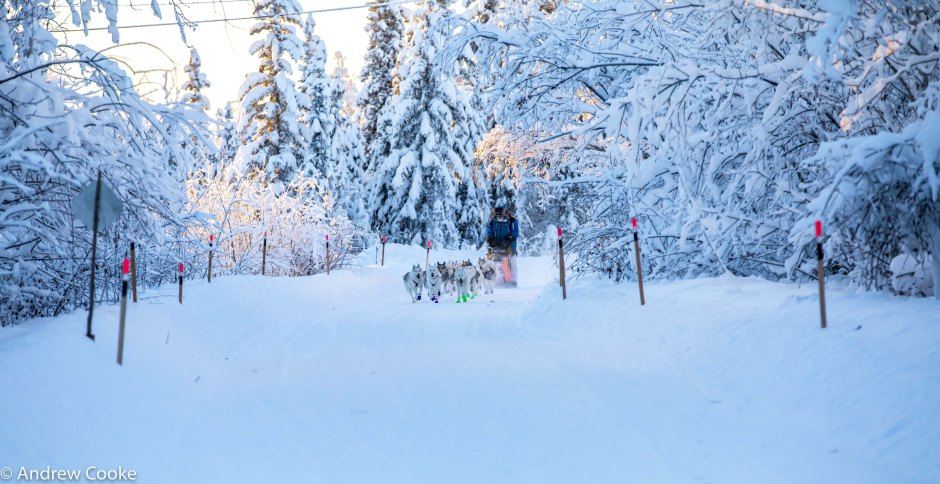 (This blog was written in the checkpoint at Circle but only published now because of the lack of internet.)

North, South, East, West – We have all these checkpoints but Circle is best!

Circle has been a watershed for me each of the three years I have been privileged to do this race.

Although it’s called Circle it is actually the end of road, quite literally. There is “the city”, a carpark and the river and no road beyond that. The musher comes in on the road from Eagle summit and leaves by the river towards Slavens and Eagle itself.

In 2016 Circle was the place where the sleep deprivation started to unwind and I began to enjoy the Quest rather than feel like I was in some sort of torture chamber.

In 2017 it was the place where I could take some great photos and realise what this whole race thing was really about.

In 2018 again it was the place where I finally got some sleep and arrived at the “moment of clarity”. I had literally had barely an hour’s sleep in the three days since the start. I managed a couple of precious hours in the truck after we arrived at Circle and all of a sudden the world seems a better, happier and so much clearer a place. I sat and belted out three blog pieces as I sat in the checkpoint; one you have already seen, this one and a third that will come after the race and delves deeper into the psychological effects this experience has on you.

There are many great things about being in Circle. One is the chef that creates and serves great food there every year or mushers and handlers. There is great food all the way along the trail but the chef in Circle is special. The food is interesting, tasty, possibly not healthy eating but exactly what you need.

This year Circle was much busier because of the YQ 300 going through Circle as well as the 1000 mile race but it was still huge fun. In 2016 I was mistaken for Rob about 15 times, mostly by YQ3oo mushers. This year that is less so (the beard ages me ;-))

Redgrave and Hitch rocking it after arriving in Circle.

One thought on “The Circle-ular Argument”